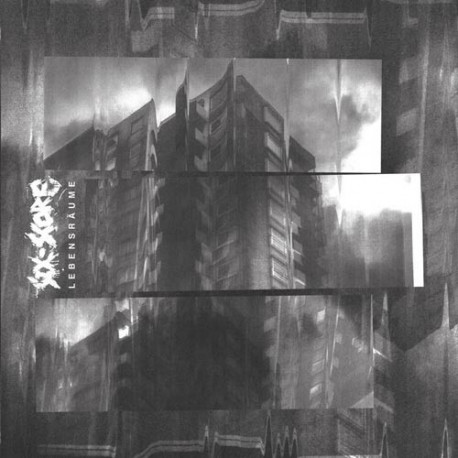 Austrian grind band SIX-SCORE will release their stunning new album 'Lebensräume' on November 11th 2016. The band's seamless blend of d-beat, hardcore punk and metal makes for a stunning listen.
Now in 2016, the band has catapulted itself to the forefront of the grind community with the upcoming release of 'Lebensräume' -
A masterpiece of modern grindcore that will stun fans of bands such as Human Cull, Nasum, Napalm Death, Pig Destroyer, Fuck the Facts and Rotten Sound.
(WOOAAARGH)
https://six-score-grindcore.bandcamp.com/album/lebensr-ume