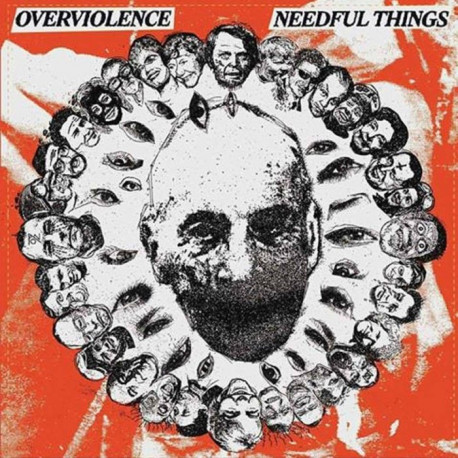 Overviolence = Blistering Swedish Grindcore of the highest order. Never for the faint of heart. Really fast as fuck stuffs that should be played extra loud so everyone knows that the state of the world we live in is purely shit and you are not happy with it. Mad at the world? Blast this shit and thank the grind gods for this worldly pleasure.
Needful Things = Blast! Really powerful and extremely angry grindcore from a band that is around since the mid-90's. That almost make them grind grandaddies to some of you whippersnapper out there. For a band that have been going on for ages, there is no sign of them having mid-life crisis where they incorporated some wanky stuffs in their unholy racket. All go, no slow!
(PSYCHOCONTROL)
https://psychocontrolrecords.bandcamp.com/album/psycho-034-needful-things-overviolence-split-7ep