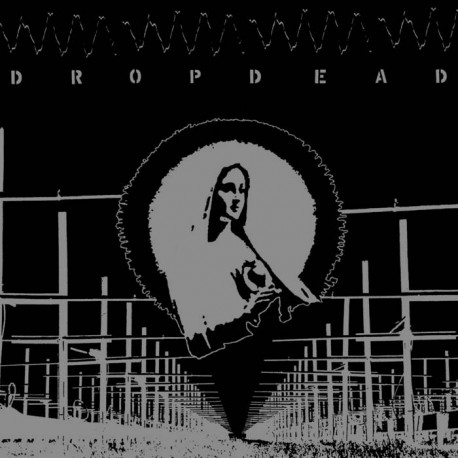 Completely remixed by Kurt Ballou in 2020 and mastered by Brad Boatright at Audiosiege.
The second album of sonic-grind, total obliti-core from Rhode Island's deafening devastators. Eighteen angry hardcore/thrash songs. Originally released in 1998, the first 500 came with a black on black screenprinted cover. The LP version plays from the inside to the outside on side one. 18 songs in a decidedly more Swedish HC vein, but with the usual odd breaks and fast parts throughout. More melodic than the first LP in some ways, and noisier in others.

Track Listing:
Superior
Bitterfruit
Those Who We Deny
Tied Down For Survival
Clay
Idiot Icon
Part Two
Witch Hunt
Nothing Less Than Lost
Stone
Us And Them
One Inside One-Hundred
Justify Your Violence
Spirit Lies Broken
Dead Inside
Life Disease
I Will Stand
What Once Was Life

This product is no longer in stock