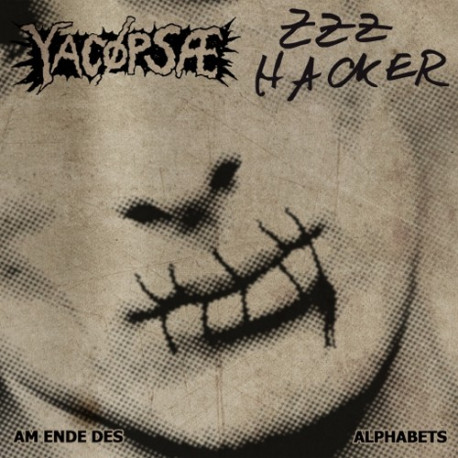 In 2012 on the legendary Wutzrock Festival in Hamburg Charles from ZZZ HACKER (well-known german punk band since 1980 from bielefeld) met the members from YACÃ–PSAE, both bands planning to release a split shirt together in the future. A few beers later, the split shirt idea was changed into a Split EP but with the sick particularity: "You play something from us; we have a few numbers of you". Sooner said than done (well, almost immediately), with the peculiarity that to this day both bands had no knowledge of what the other now so dovetailed. To the amusement of the producer and the label, now we have the product ready, you will find three tracks of each band!
(POWER IT UP)